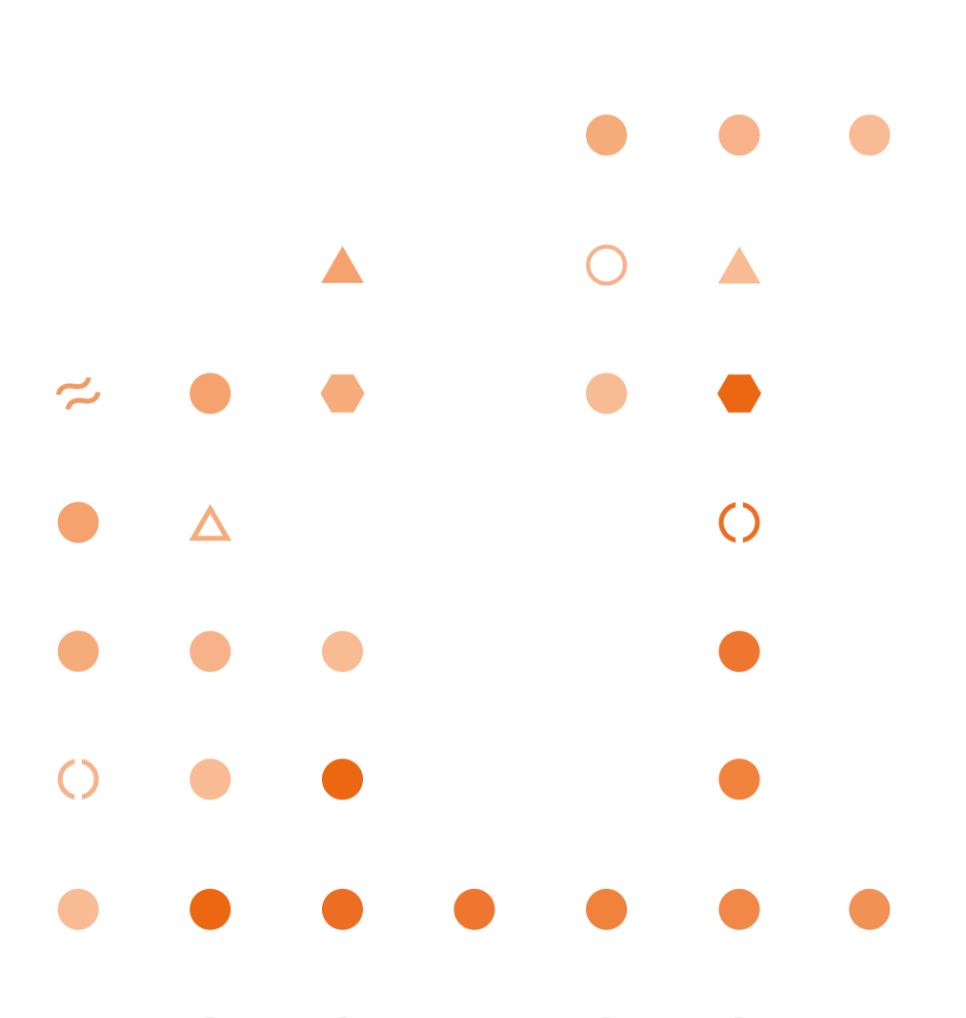 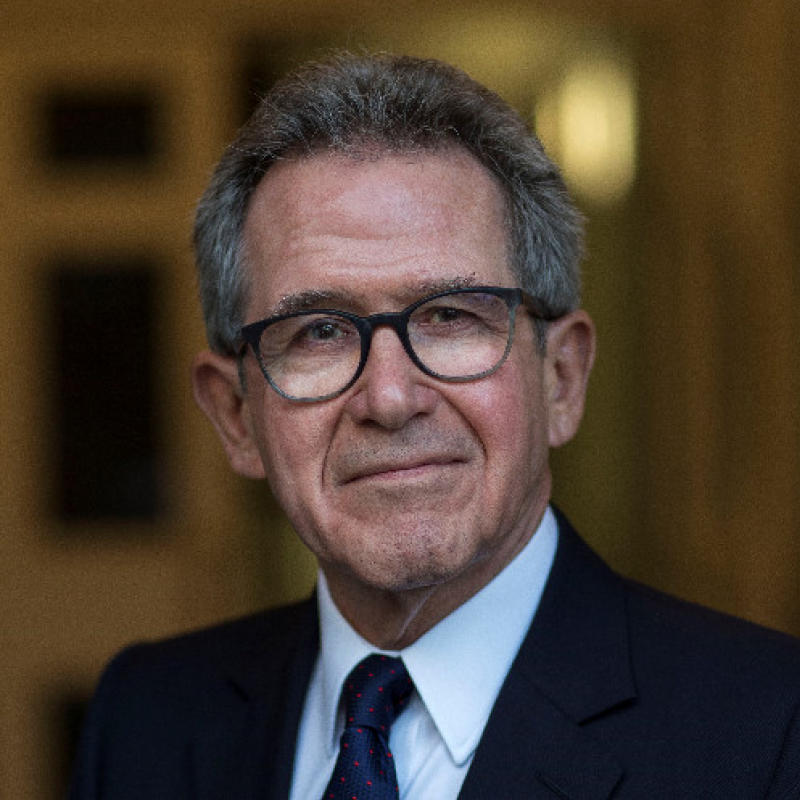 Edmund John Phillip Browne, The Lord Browne of Madingley joined the Board in April 2018.

The Lord Browne of Madingley is Chairman of BeyondNetZero, a climate growth equity venture established in partnership with General Atlantic. He served as Chief Executive of international energy company BP from 1995 to 2007, having joined the company in 1966 as a university apprentice. He led BP through a period of significant growth and transformation, including a merger with Amoco in 1998. His landmark speech at Stanford University in 1997 established BP as a global leader in the way it thought about and sought to address climate change. In 2007, The Lord Browne of Madingley joined Riverstone, where he was co-head of the world’s largest renewable energy private equity fund until 2015. He is independent co-Chairman of the Prime Minister’s Council on Science and Technology, Chairman of the Queen Elizabeth Prize for Engineering, Chairman of the Courtauld Institute of Art, and a past President of the Royal Academy of Engineering. The Lord Browne of Madingley holds degrees in Natural Sciences from the University of Cambridge and an MS in Business from Stanford University. He is a Fellow of the Royal Society, a Fellow of the American Academy of Arts & Sciences, and the author of five books and Founder of the John Browne Charitable Trust. 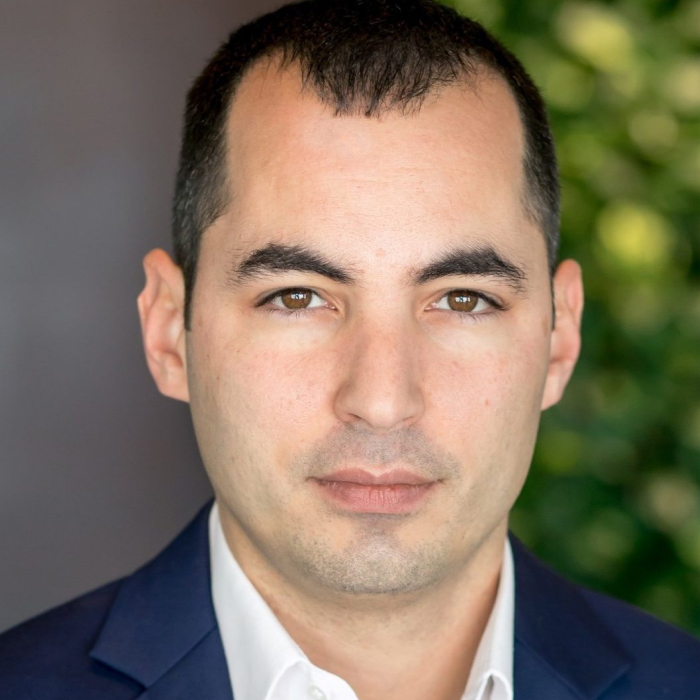 Ami Daniel is co-founder and CEO of Windward. In this capacity he has been featured extensively as an expert in shipping and AI at multiple conferences, events, op-eds and interviews including by The Economist, The FT, WSJ, Bloomberg and many others. He was recognised as one of the 40 most promising entrepreneurs in Israel twice by Israel’s leading economical newspapers – Globes and The Marker. Under his leadership Windward has been awarded multiple awards including as a finalist in the Boldness in Business Awards by the FT, Red Herring, The Hottest Startup in Israel by Wired and many others.

Before founding Windward, Ami has been one of Israel’s most impactful youth social entrepreneurs, founding a community centre in Haifa when he was 16, as well as another national scale social empowerment program. For these he was given multiple awards including the President’s Award and the Ramon Award (both the most distinguished for youth in Israel).

Ami served as a naval officer (Lieutenant) in the Israeli Navy and he holds an LLB from Tel Aviv University. 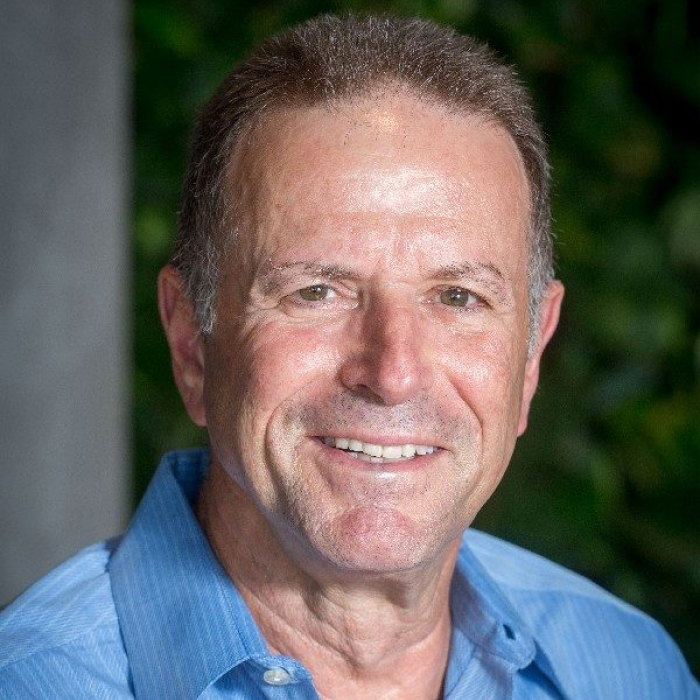 Ofer joined the Company as Chief Financial Officer on 10 October 2019. With over 25 years of management experience in the high-tech and services sectors in small and large international companies, Ofer was a partner at Ernst & Young in Israel, where he led the high-tech sector team, and he served as Chief Financial Officer of private and public companies including Ness Technologies Inc where he also served as the CEO. Ofer is an independent director and serves as a member of the Audit Committee of Varonis Systems, Inc. (Nasdaq listed company with a market capitalisation of approximately US$7 billion) and sits on the board of directors of Verix, Inc. 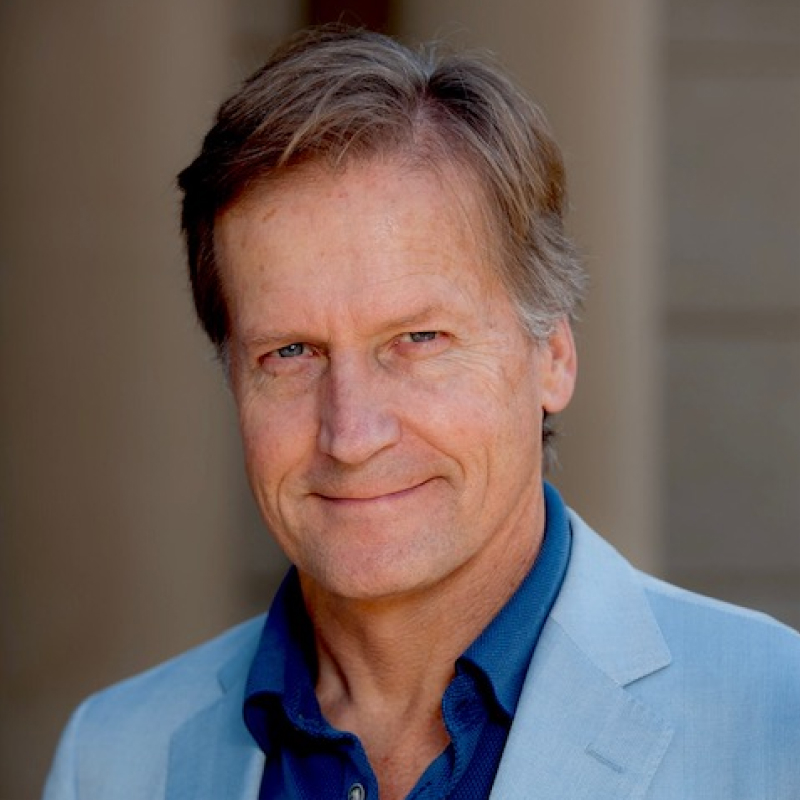 George Thompson (Tom) Hutton is Managing Partner at Thompson Hutton LLC a specialised venture capital firm pursuing investments in insurance and financial technology and providing investment management services. The firm manages the operations of XL Innovate Fund, LP, a venture capital initiative started by XL Group plc in 2015 (XL Group plc was acquired by AXA, a global insurance and reinsurance company in 2018). Tom also holds a minority interest in XL Innovate as a limited partner. He has held leadership roles in several financial services and related technology businesses. These have included CEO at Risk Management Solutions (RMS) from 1990-2000 and CEO at White Mountains Re (2006-07); Public Director roles at XL Group, Safeco, Montpelier Re and Jefferson Smurfit; and director roles at several private or venture-backed companies including Lemonade. He founded New Energy Risk in partnership with XL Group plc in 2011 and served as CEO until starting XL Innovate in 2015. He has non-profit roles and interests in secondary school education and energy/ environmental initiatives. Tom is currently Chairman of the board of directors at SoFi (Nasdaq listed company with a market capitalisation of approximately US$12 billion) and serves as a Director of a number of private technology companies. 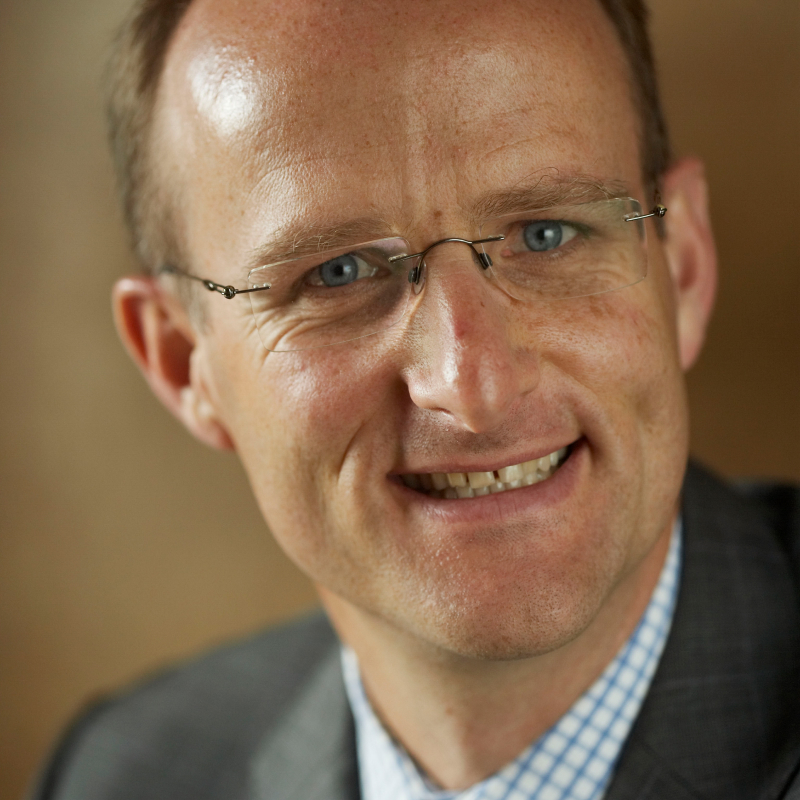 Roderick Guy Mason is an independent advisor with broad business, commercial and finance experience, with expertise in shipping and low carbon businesses. He retired from BP at the end of 2020 as Senior VP and Global Head of BP’s shipping team. He served on the supervisory board of the UK Chamber of Shipping, the Members Representative Committee of Britannia P&I, the Board and Advisory Committee of ITOPF and the Board of the International Foundation for Aids to Navigation (IFAN). Prior to his time as the Global Head of Shipping, Guy worked in BP’s Alternative Energy business building new low carbon energy businesses in China, Italy, Abu Dhabi and California. He is a chartered mechanical engineer, a Fellow of the Institute of Mechanical Engineers and is married to Nicky with two adult children. 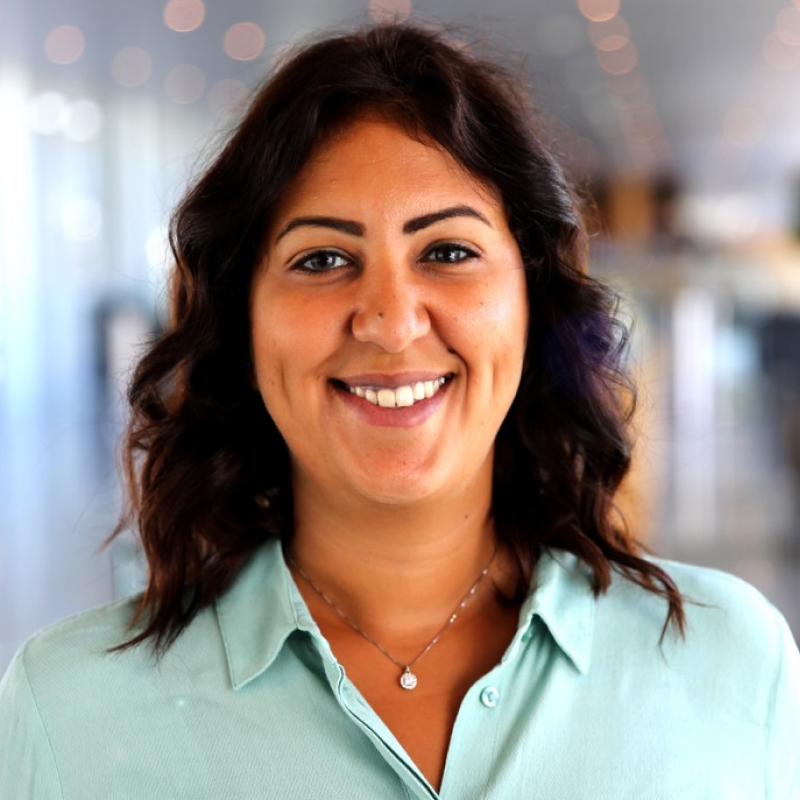 In her 20 years at A.P. Moller – Maersk, Shereen has worked at the forefront of growth and transformation, moving freely across sales, marketing, business development, strategy, innovation, and recently the startup eco-system. She is currently heading up Maersk Growth, the venture arm of Maersk with the mission to digitise, democratise, and decarbonise the supply chain. Maersk Growth invests in and partners with promising startups by backing emerging business models and technologies. 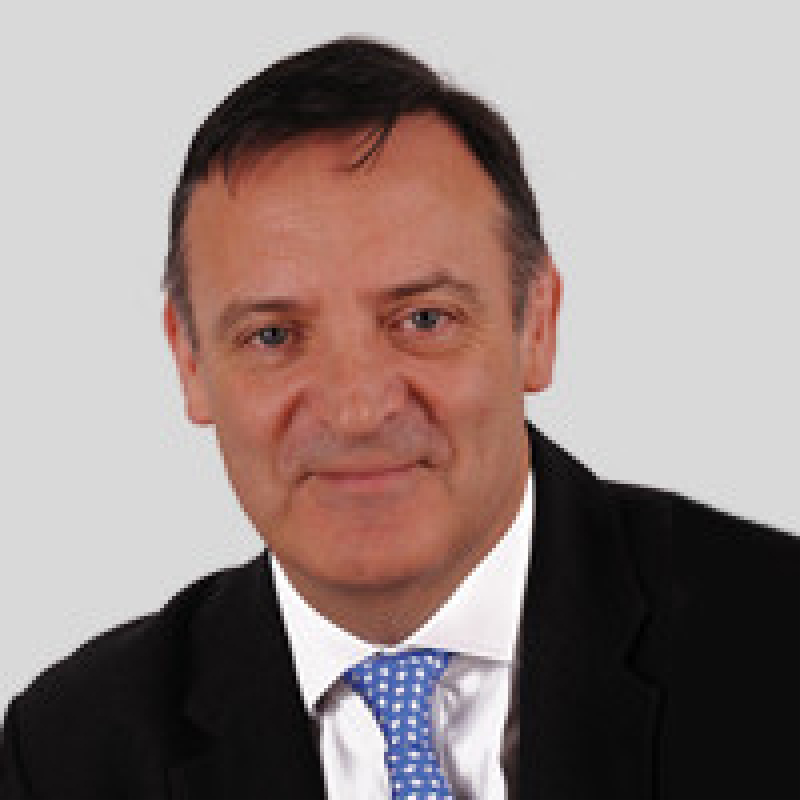 This website uses cookies so that we can provide you with the best user experience possible. Cookie information is stored in your browser and performs functions such as recognising you when you return to our website and helping our team to understand which sections of the website you find most interesting and useful.

Strictly Necessary Cookie should be enabled at all times so that we can save your preferences for cookie settings.

If you disable this cookie, we will not be able to save your preferences. This means that every time you visit this website you will need to enable or disable cookies again.

These cookies allow us to count visits and traffic so we can measure and improve the performance of our site. They help us to know which pages are the most and least popular, and see how visitors move around the site.

Please enable Strictly Necessary Cookies first so that we can save your preferences!

Opens in a new window link